The Scout Troop started the year with 23 members taking part in Wintercamp at Gilwell Park over the second weekend in January.

On Remembrance Sunday we once again joined the Royal Regiment of Fusiliers at their memorial in Holborn. This year we remember especially the 10 young men associated with Scouting in Holborn who are named on the Scout Association’s World War I roll of honour: 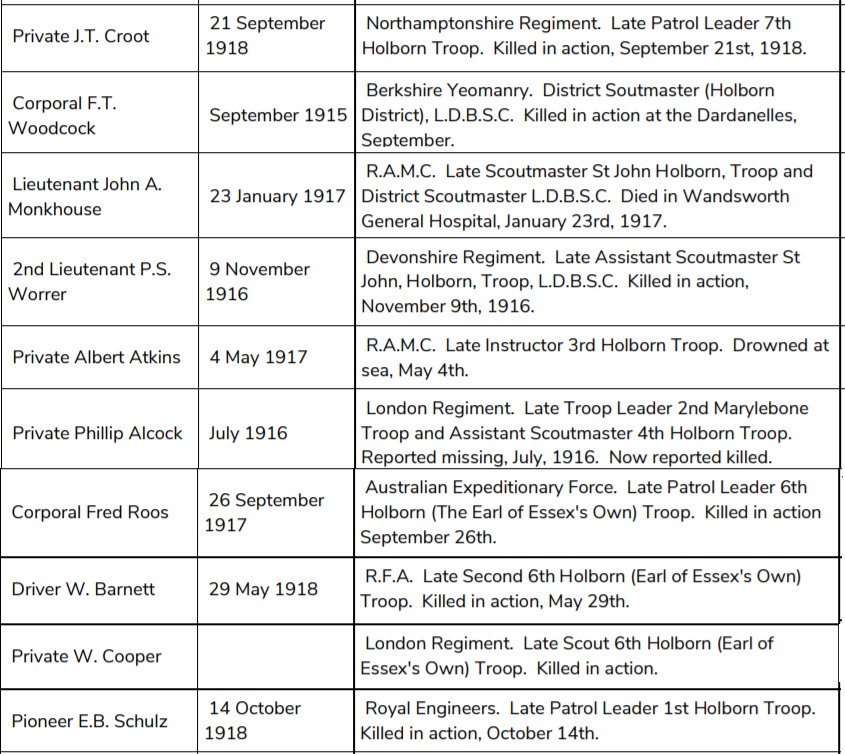 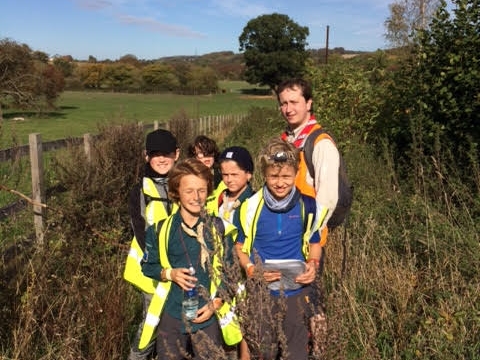 25 bleary-eyed Scouts and five leaders met at Baker Street Station at 5.45am to make the journey to Great Missenden to join the competition which is run by Greater London North Scouts and this year attracted 86 team entries from around south east England.

Of our senior teams, team E achieved the best time, coming in 11th out of 66. 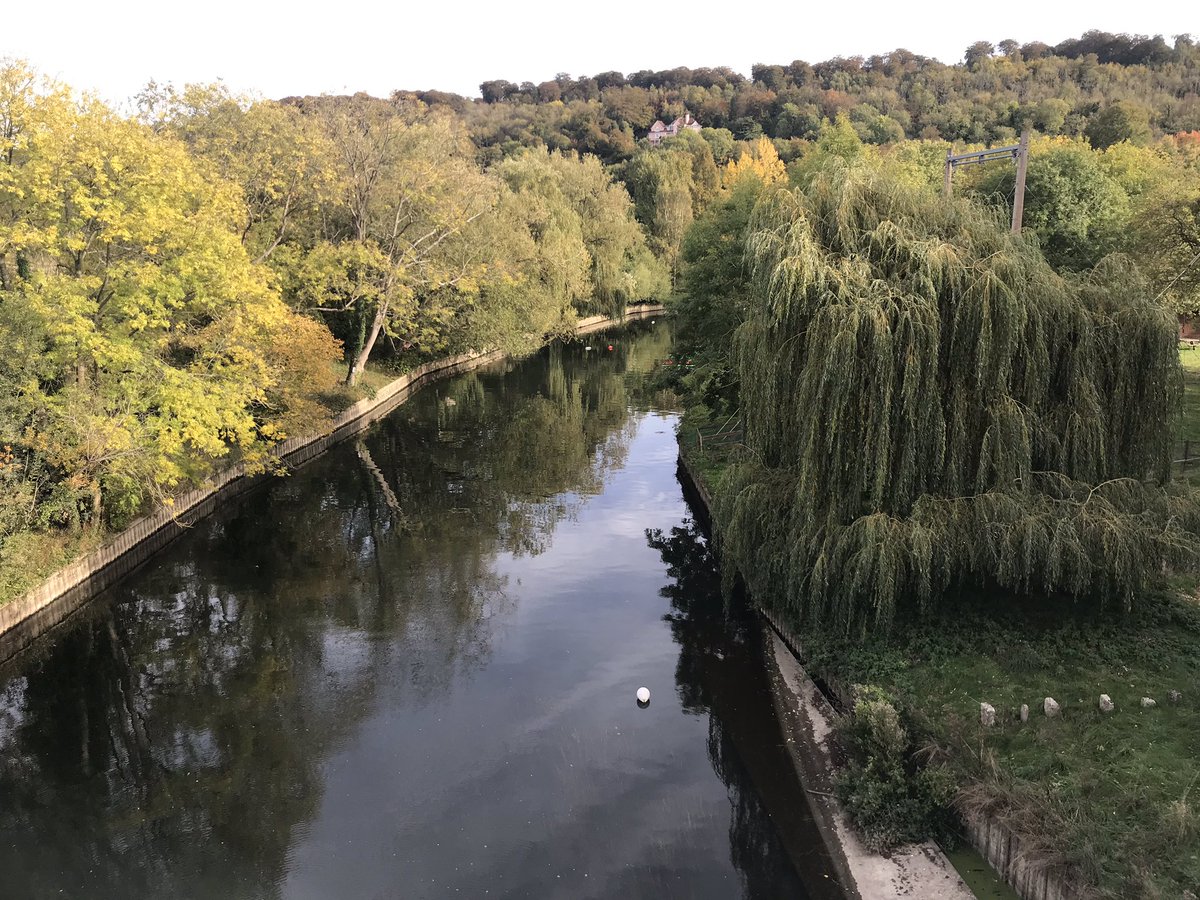 Our Scout troop enjoyed a weekend by the Thames at Longridge, Marlow, this October.

We went canoeing, climbing and took part in laser tag, as well as building a fire and making dinner.

Our Cubs returned to Fairmead in Epping Forest at the end of September for their annual camp.

The cubs have been making bivouacs in Epping Forest. pic.twitter.com/GFaVyI5InD

This six are trying to convince us they can all fit inside theirs! #cozy pic.twitter.com/ooYISZfLPG 10 of our Scouts took part in the North London Scout District sailing day at ESSA in the Lee Valley at the end of September.

Two of our Scouts – Jonathan and Yuri – were the overall winners. Well done! 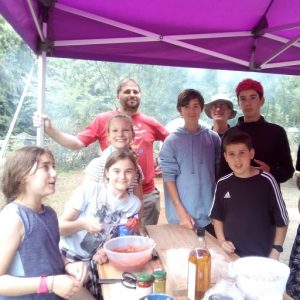 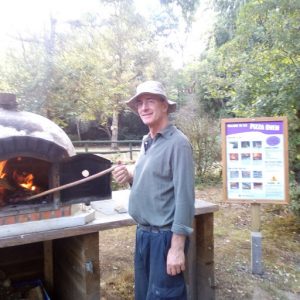 For our Summer Camp this year the Scout Troop returned to Ferny Crofts in the New Forest, a site we last visited 12 years ago.

Our programme included a hike through the forest to the wildlife park as well as visits to Eling Tide Mill and Lymington Sea Water Baths.

We also found time for pioneering, making our own pizza and much more. Nearly 100 people were involved in our 2018 Group Camp at Hargreaves Campsite near Romford.

The programme included lots of canoeing, kayaking and sailing at Fairlop Waters and the Dockland Scout Project.

At Hargreaves we took part in climbing, archery and tomahawk throwing. The Scouts also did an excellent job of cooking their own dinner on Sunday night.

We were pleased to be joined by our friends from 3rd Squirrels Heath once more, and their support was invaluable.

Big thanks must go to the catering team, this year assisted by Bashan and Zafar who made sure the Cubs didn’t go hungry on Sunday.

Five of our older Scouts ran their own Expedition Challenge hike on Sunday and Monday, camping overnight on their own at Gilwell Park and making their way back to the main camp in time for the bus trip home.

For more than a decade  it has been an 8th Holborn tradition to go cycling at the May Bank Holiday weekend.

This was our twelfth such trip. In the past we’ve done:

This year we began in Islington and worked our way along the Regent’s Canal and up the Lee Navigation to Rye House, before heading up the side of the Lee Valley to Danemead Campsite.

As we were making good time, we stopped off at the Royal Gunpowder Mills at Waltham Abbey where there was a VE Day-themed 1940s weekend in full swing.

Once at the campsite, the Scouts pitched their tents, lit a fire and cooked dinner.

Day two involved a return to Rye House before taking a different route south on NCN 1 between Nazeing Mead and Waltham Abbey.

Once back at Victoria Park we took a southerly route south through Mile End Park – crossing the Green Bridge – before picking up Cycle Superhighway 3 in Wapping for the return leg to Blackfriars Bridge, which in turn led to an easy route back to Holborn.

The Scouts managed a very creditable 26 miles of cycling on the Saturday and 30 miles on Sunday – one of the hottest days of the year.

At the February half term a party of Scouts and leaders travelled to Kandersteg International Scout Centre in Switzerland for a week of skiing.

Thanks Doris for some excellent chips. #kisc2018 pic.twitter.com/2taTYH9lbt